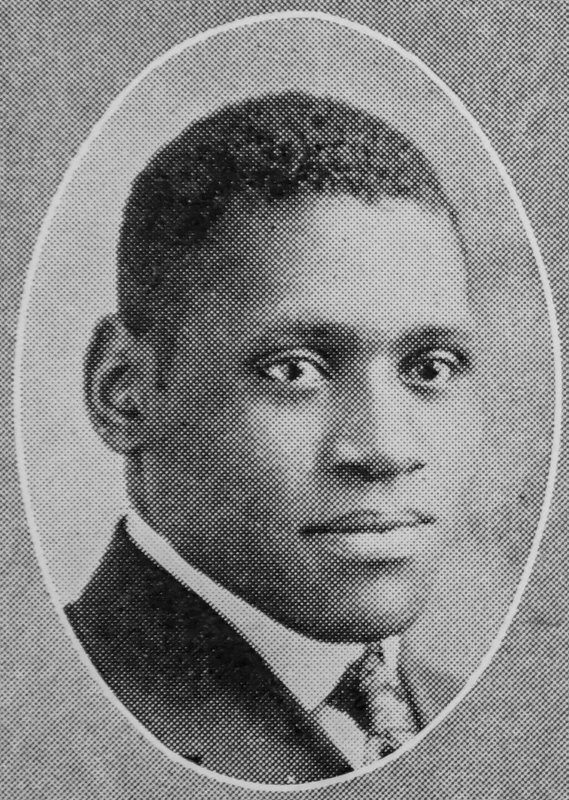 Paul Leroy Robeson was the second African American student to graduate from Rutgers and is one of the university’s most famous alumni.

Born in Princeton, New Jersey, in 1898, Robeson entered Rutgers in 1915. He was the quintessential scholar-athlete, and he became the first African American football player at Rutgers. While Robeson would eventually be celebrated as a star player, including being named as an All-American in Football, he initially faced hostility from his fellow teammates. He also faced discrimination from other teams who refused to compete against Rutgers because of Robeson’s race. In addition to being a star athlete, while at Rutgers, Robeson was a superb student academically. He was inducted into the Phi Beta Kappa honor society and won numerous oratorical contests.

After graduating from Rutgers in 1919 as the valedictorian of his class, Robeson moved to Harlem and pursued a law degree at Columbia University. While in Harlem, Robeson started his career as a performer. Over the next decade, Paul Robeson’s popularity skyrocketed, and he starred in plays including The Emperor Jones, All God’s Chillun Got Wings, and Show Boat.

In addition to his work as an internationally acclaimed performer, Robeson worked as a political activist. Speaking out against racial discrimination both in the United States and abroad, Robeson was drawn to political and social ideals of the Soviet Union. After World War II, as the country was swept up in the fear of communism, Robeson was called before the House Un-American Activities Committee (HUAC). As a victim of McCarthyism, he was blacklisted and his passport was revoked.

In 1958, Robeson’s passport was restored and he again traveled around the world performing. While abroad, Robeson began experiencing health problems. When he returned to the United States in 1963, his health was in decline and he was only able to play a limited role in the emerging national movement for Civil Rights.

Robeson died in 1976 in Philadelphia. His funeral was held in Harlem with a fellow African American Rutgers graduate Bishop James Clinton Hoggard (class of 1939) delivering the eulogy.

Paul Robeson was inducted into the Rutgers Hall of Distinguished Alumni in 1987. 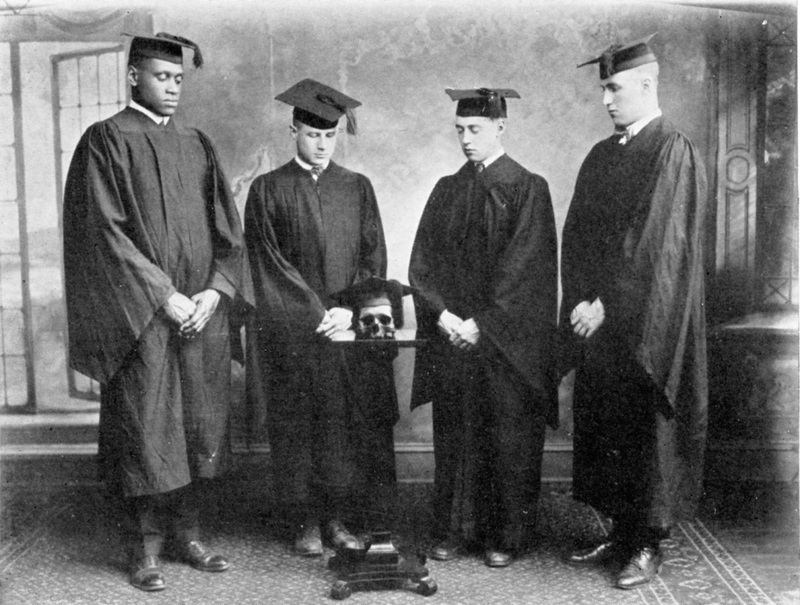