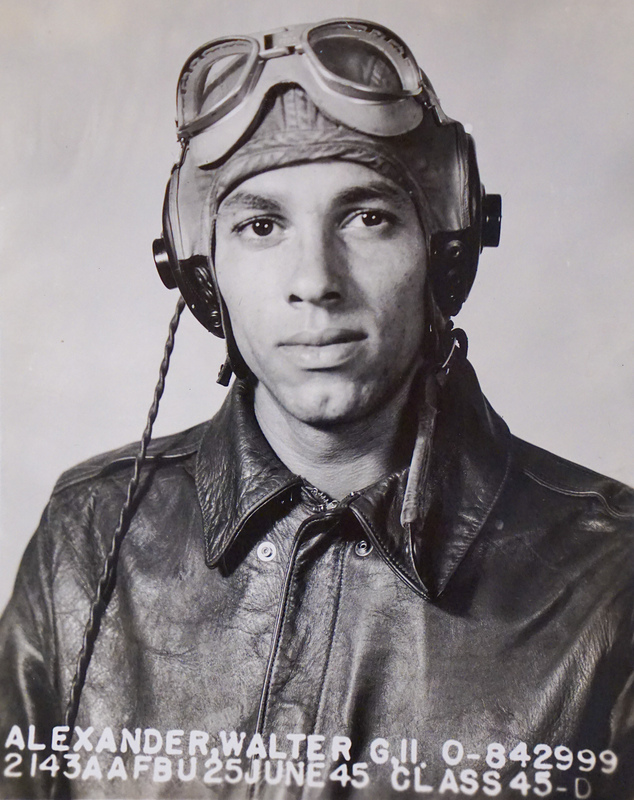 Dr. Alexander was born in 1922 in Petersburg, Virginia. He attended Orange High school in New Jersey before he was accepted to Rutgers on a scholarship. He was a member of ROTC, the engineering program, and the Rutgers track team. A Tuskegee Airman, he graduated from Rutgers with a degree in mechanical engineering, then went to work for Douglas Aircraft as a draftsman in California. He enlisted in the USAAF in 1944 and trained at Keesler and Tuskegee Army Airbases as a fighter pilot. World War II ended before he was deployed. He later attended Howard University's dental school and became a distinguished dentist in New Jersey.

Permission to quote from this transcript must be obtained from the Rutgers Oral History Archives.